Some spoilers Director, Zack Parker, a member of contemporary horror’s “splat pack”, offers an unsettling and brutal glimpse into the lives of [...]

This is where the boundaries between the innerverse and the outerverse recede Dark Regions Press has launched a new Kickstarter campaign to support the creation of Black [...] 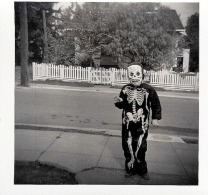 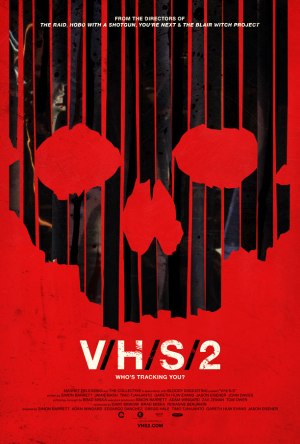 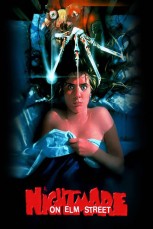 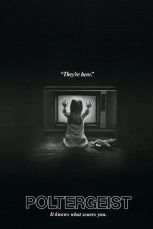 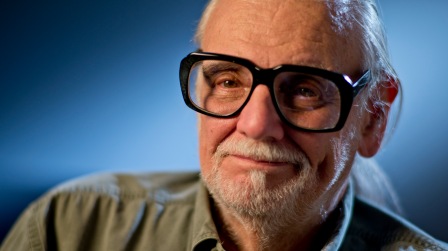 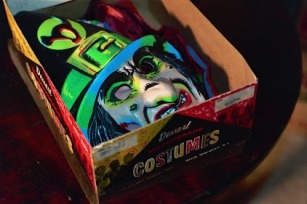 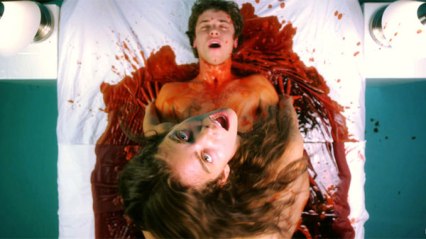 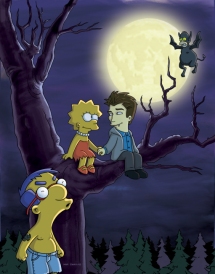 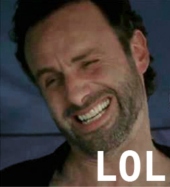 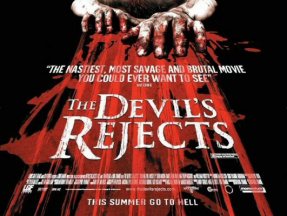 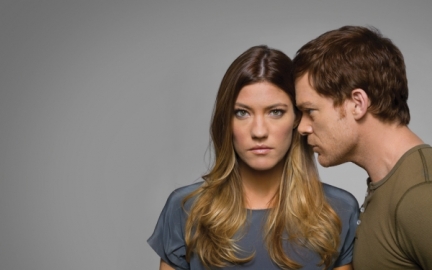 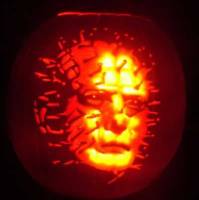 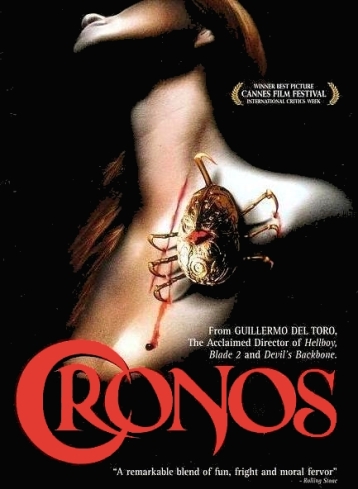 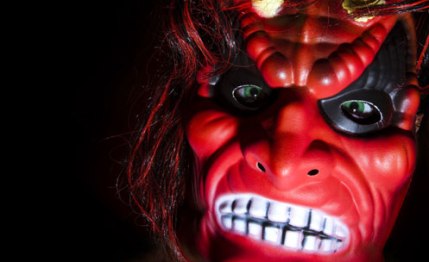 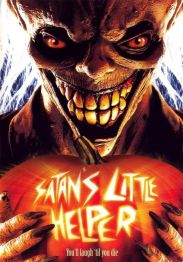 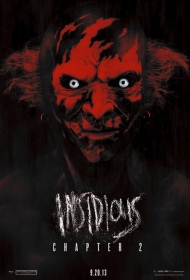 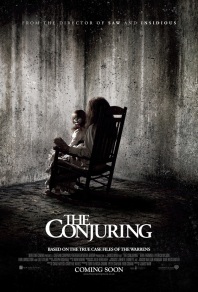 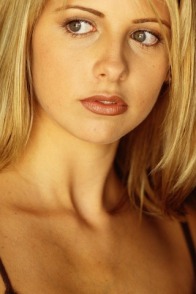 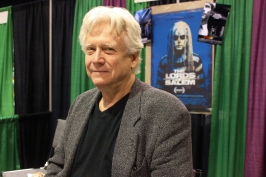 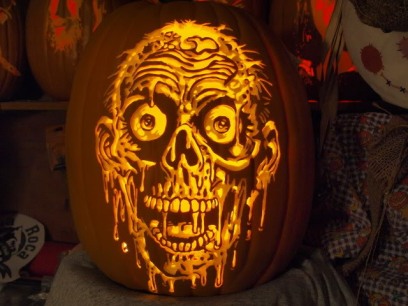 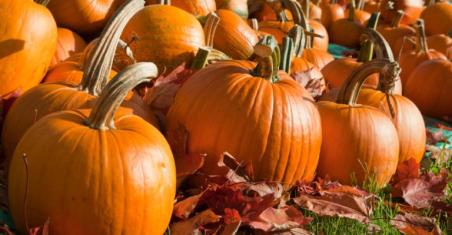 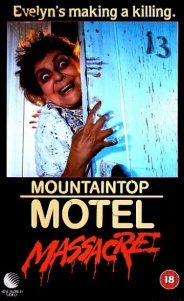