Horse girls are not just for Tina Blelcher anymore. Swimming in surreal visions, the trailer for ‘Horse Girl’ is downright bizarre. The Netflix original film [...]

I’ve said quite often that Joe Hill’s ‘Locke & Key‘ series is my favorite comic of the last 15-20 years and after starting to re-read it again, I [...]

Inspired by the classic novel from Bram Stoker, Claes Bang is Dracula! According to the official synopsis: “In Transylvania in 1897, the blood drinking Count is drawing his [...]

After a confusing and ultimately unfulfilling first season, Hulu’s CASTLE ROCK is back on October 23rd! Season two will delve into Stephen King’s MISERY. In [...]

Just a little over three weeks remain until the September 18th premier date, and AHS mastermind, Ryan Murphy has unveiled the new trailer for AHS: 1984! Following in the [...]

Yes! Zak Bagans is probably breaking a sweat as I type. How many ghost series can Travel Channel support? Well, at least one more since we just learned of the new paranormal [...]

Well, this didn’t take long! Last week it was announced that a couple purchased the long-rumored haunted farmhouse in scenic Rhode Island, and now Zak and the GAC are [...]

Taika Waititi and Jermaine Clement, the ghoulish co-stars, co-writers, and directors of the mostly under the radar 2014 film, What We Do in the Shadows, has landed at FX! [...]

Preacher is the story of Jesse Custer (Dominic Cooper), a conflicted preacher in a small Texas town who is inhabited by a mysterious entity that allows him to develop a [...]

If you’ve watched season three and four of this once insanely creepy and well thought out series, then you know it’s in serious trouble. The first season was a [...]

AMC brings ‘The Walking Dead’ back February 8th, and after seeing this bad ass new trailer, I’m pretty excited for the return. The mid-season finale saw our [...]

American Horror Story is coming back for its fourth season, debuting Wednesday, October 8th on FX. This year, we find Jessica Lange and the returning actors set in Jupiter, [...]

Start your obsessing now, freaks, the fourth season of ‘American Horror Story‘ debuts Wednesday, October 8th on FX. This year, we find Jessica Lange and the [...]

Because EVERYTHING in the world has to relate to tweens or Apple products, CW just released this shit teaser for their new “horror” series, iZombie. Essentially, [...]

It’s another new promo for the rapidly approaching October 24th debut of Constantine. I’ve heard some shitty reviews of the pilot, but I couldn’t care less [...]

Fans of DC Comics/Vertigo are excited to see this version of Hellblazer coming to NBC, myself included. While most of DC’s actual Constantine comics are total shit, I [...]

Thanks, SDCC! Of all the non-news and teasers of teasers, AMC properly delivered the new season five trailer for The Walking Dead! What will happen to Rick and the group as [...]

I suspect any day now, the promo dam will break, leaving fans of American Horror Story scratching their heads at the machine gun pace of nonsensical teasers. Until that [...]

October is months away. Maybe sympathy plays a part in the release of these two behind-the-scenes featurettes from AMC. The cast and crew share some of their favorite [...]

Chuck Hogan and Guillermo del Toro  finally dropped an extended trailer for the new FX series, The Strain, debuting July 13. The footage looks creepy as hell, the scenes on [...]

Remember the Emmy nominated Netflix original horror series, Hemlock Grove? Well, the show is back with a second season Friday, July 11 at 12:01 PM PT. I can barely believe [...]

Tonight is the season two finale for NBC’s super-graphic Hannibal. If you’ve watched from the beginning, you undoubtedly remember how intensely the second season [...]

Television horror is an often rocky road. For every American Horror Story or Hannibal, you get The Vampire Diaries, Salem, or True Blood. I think we can agree it’s a [...]

Remember when True Blood was cool? I wish I could it say it wasn’t that long ago, but unfortunately, season one was the only “cool” season. I loved getting [...]

Me, me, me! After re-watching the entire series with my wife a couple of years back, I’m ready to see all the pie, owls, logs, and secret diaries on glorious Blu-ray! [...]

Constantine has an official first clip! I just posted my first bit of info about the new NBC series inspired by the DC Comics “Hellblazer”, and traffic suggests [...]

American Horror Story: Freak Show is all-star, Jessica Lange’s last season, but the sickos at the helm continue to shock each new season with a terrifying killer. So [...]

I think most fans will be most surprised that this isn’t a straight remake of Roman Polanski’s perfect 1967 film. Set is Paris versus New York, Saldana (The [...]

Get ready, nerds, HBO is rolling out ten episodes of the rapture-themed drama on Sunday, June 29th EST only on HBO. From the press release: When 2% of the world’s [...]

I refuse to take shit for loving Bates Motel. It’s still moving towards a third season, so the show has more viewers than just me. Freddie Highmore and Vera Farmiga [...]

Dear Lord. The people behind Bates Motel are determined to give me a panic attack. Norman has lived a particulalrly miserable existence this season, now, his precious mother [...]

NBC dropped the full Rosemary’s Baby trailer today, and even for a miniseries about an innocent being manipulated by Satan and his worshipers, this looks dark. The [...]

All I can think about is that insane Jack versus Hannibal martial arts showdown at the beginning of the season. With each new episode we get closer to Hannibal’s [...]

If you watched last night’s tense Bates Motel, you know things are getting serious quickly. Season two hasn’t pulled any punches. No spoilers, but Norman’s [...]

Holliston and me started out on bad terms. It took a few episodes for Adam Green and Joe Lynch to convince me this was going to be a real show, and once it did, it’s [...]

Potentially bad news for Hannibal when Will Graham is finally released from the asylum next week. Once again, if you’re not watching this series, I beg you to start. [...]

I keep reminding myself each episode puts us an hour closer to the epic brawl between Jack and Hannibal. This series remains the most intense on television. “A city [...]

Say what you want about this season starting too slow, but if you watched last week’s episode, you know the Hitchcock mythology is forever changed. A & E are [...]

Twitter horror royalty, Ryan Murphy, announced the fourth season title, and other relevant information earlier today. As expected, the carnival theme is the real deal for [...]

Another great episode last night; I cheered for Glenn and Maggie’s reunion. After last week’s episode, it was nice to see some love…and no one suggested we [...]

Again, why did I wait an entire season to start watching this show? Hannibal consistently plumbs the darkest parts of humanity, both thematically and visually. Hannibal fires [...]

First revealed on the Nerdist podcat, series writer Douglas Petrie confirms a carnival theme for the next season of American Horror Story. The carnival/circus theme was [...]

Despite the gruesome amount of violence and loss that follows the series, tonight was a special kind of sucker punch; the kind you can’t get out of your head. [...]

Still on trial, Will Graham must face continued horrors. Does a new death put Hannibal closer to the hot seat? “Takiawase” “When a body is discovered in a meadow, the [...]

If anyone’s going on faith now, it’s the group of survivors on The Walking Dead. Booted out of their homes, separated, vulnerable, the group finds comfort in the [...] 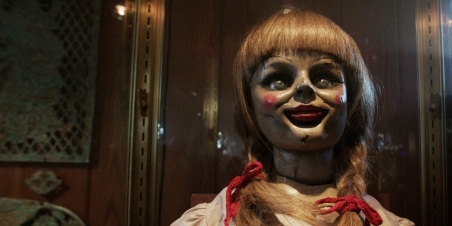 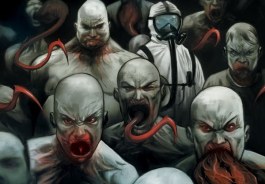 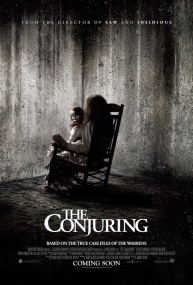 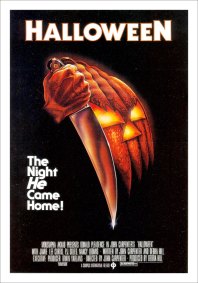 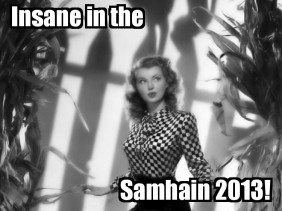 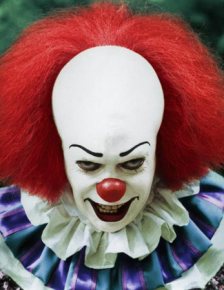 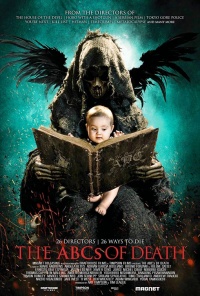 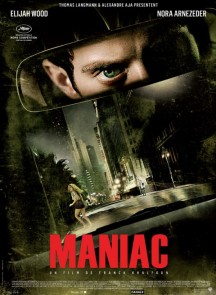 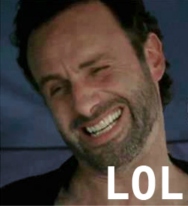 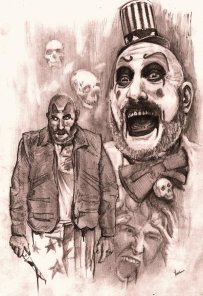 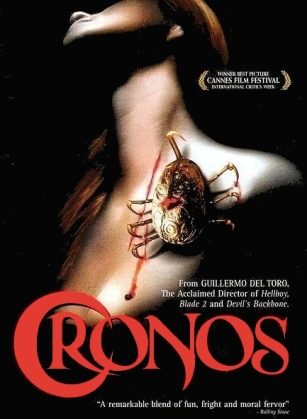 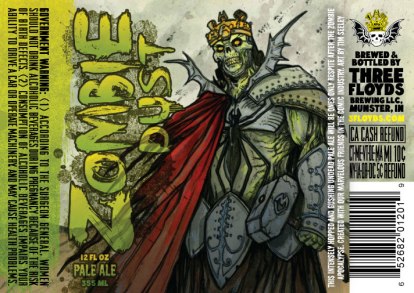 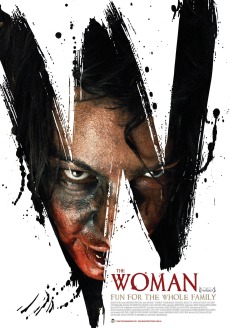 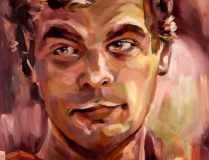 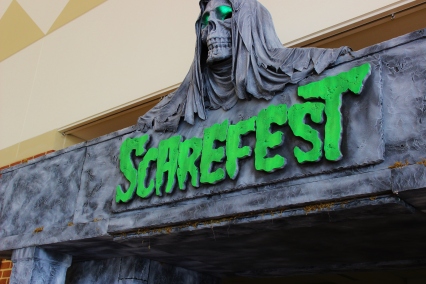 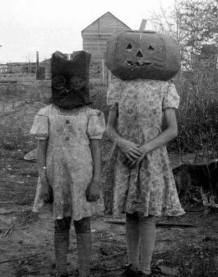 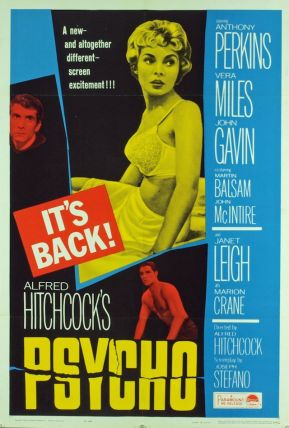 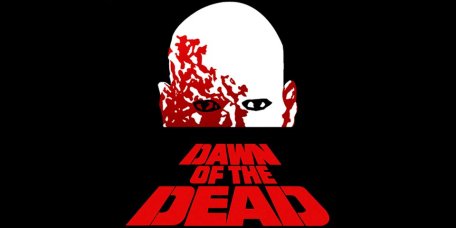 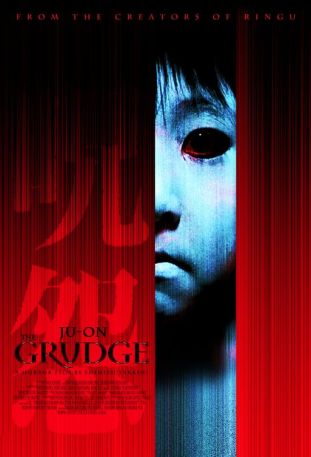 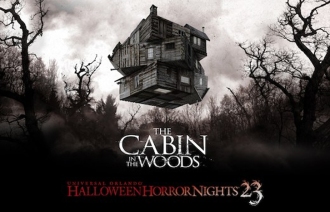 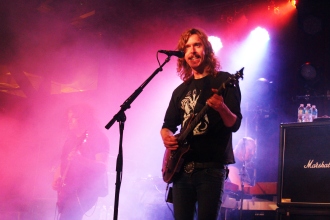 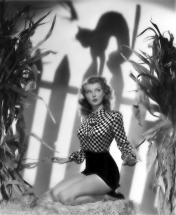 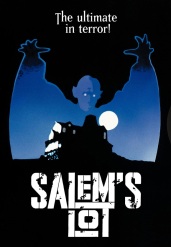 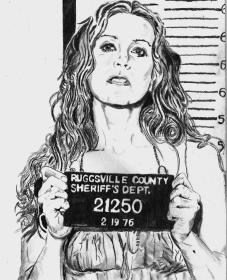 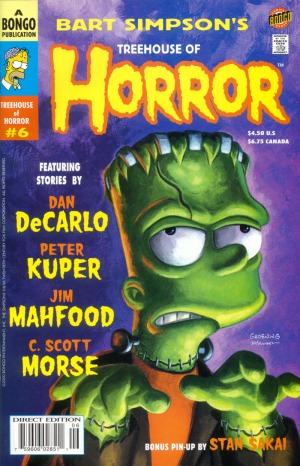 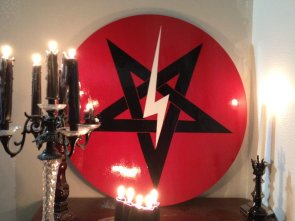 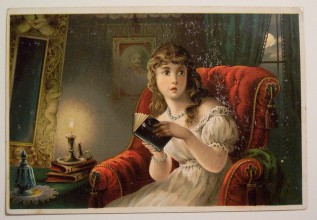 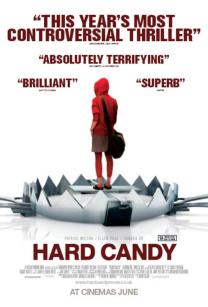