New Orleans is home to innumerable dark tales that simmer this cultural boiling pot. Somewhere between the history of witches, slaves, and Voodoo, American Horror Story: [...] 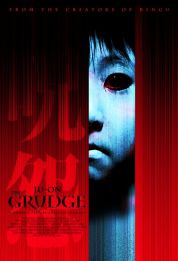 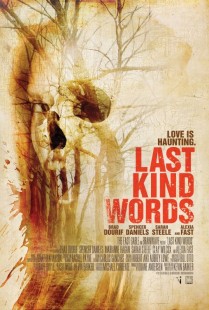 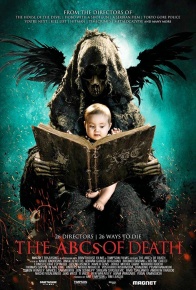 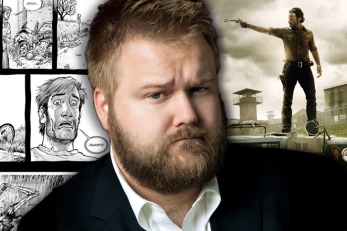 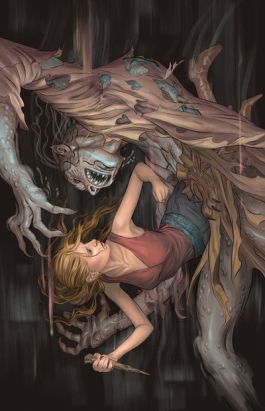 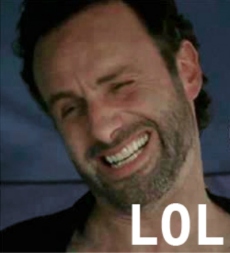 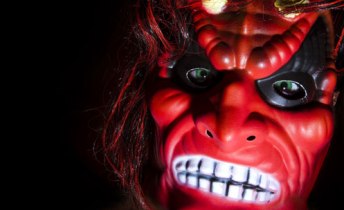 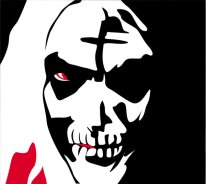 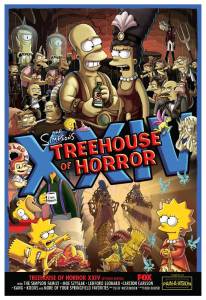 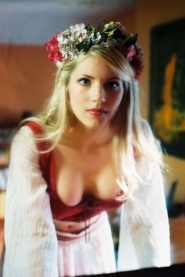 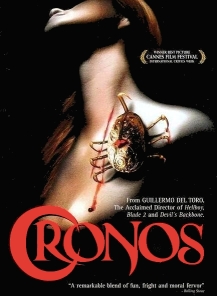 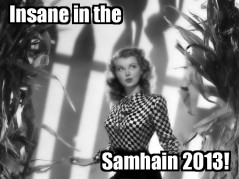 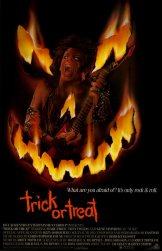 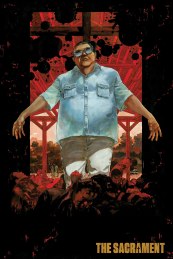 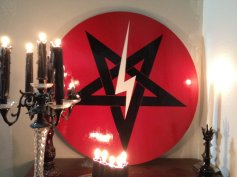 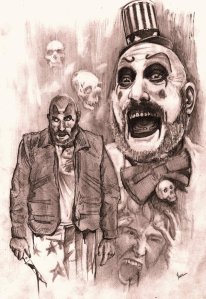 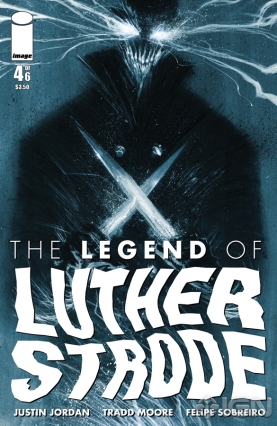