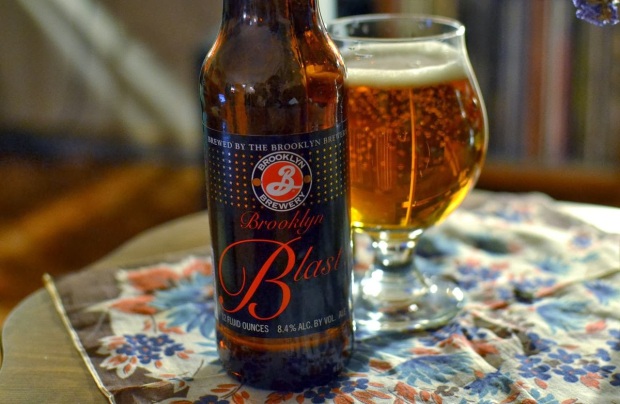 We brew our beer in New York, about halfway between the hop fields of the Pacific Northwest and the hop fields of Kent, England. So we use earthy English hops to build the foundation and bright citrusy American hops to bring the noise in the rambunctious IPA we call BLAST! British Maris Otter and German Pilsner malts lends solidity, balance and bready flavors to brace up a beer that’s beautifully hoppy, strangely quaffable and oddly compelling. Minerally hop bitterness is followed by a shock wave of flavor abreadynd aroma. You won’t even know what hit you.

Enjoyed from a tulip glass

A: Pours a clear amber-orange with two fingers of creamy eggshell head. Nice lacing throughout.

O: This could be dangerous on a hot, summer day here in the Bluegrass. Give it a shot. 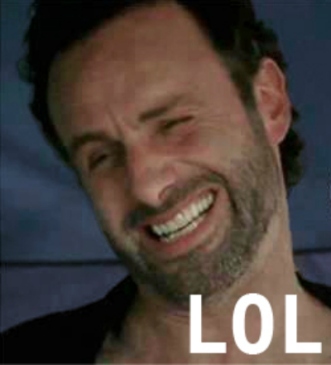 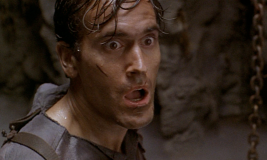 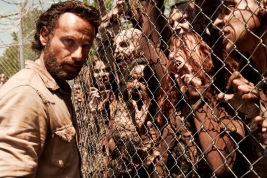 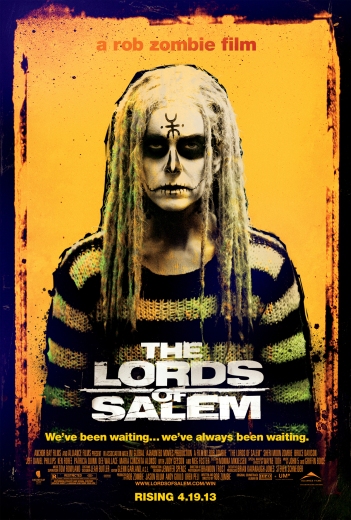 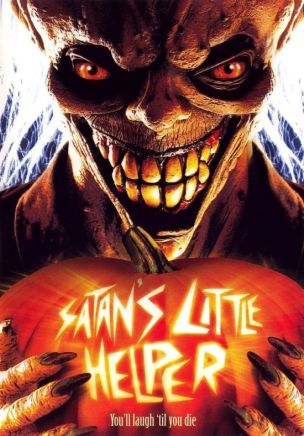 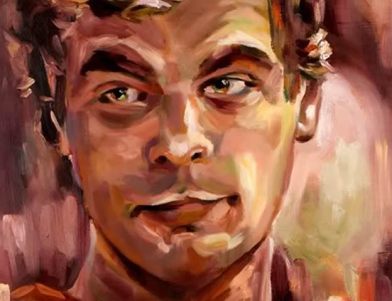 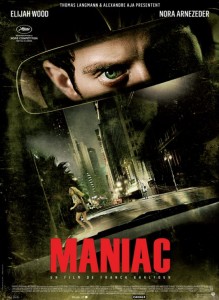 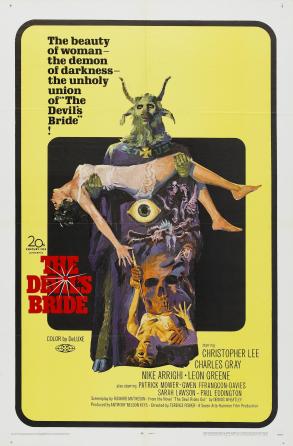 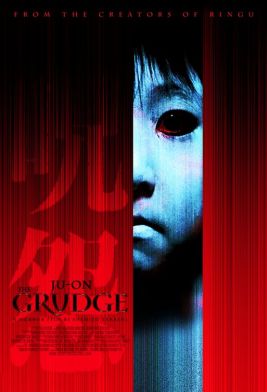 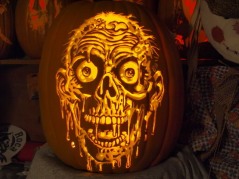 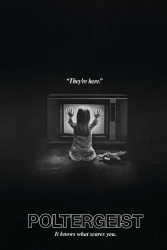 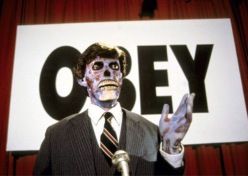 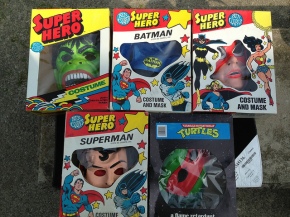 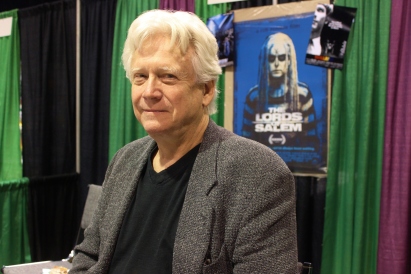 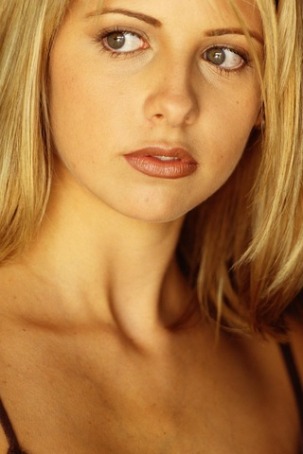 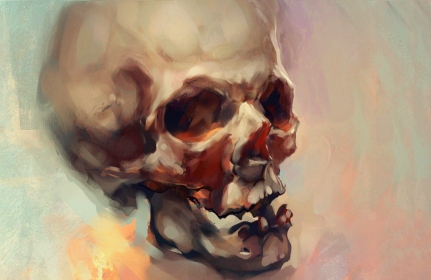 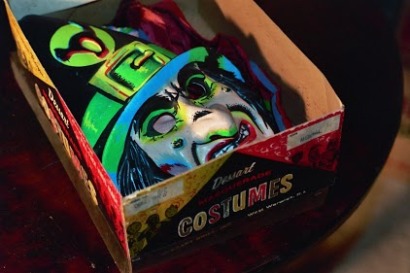 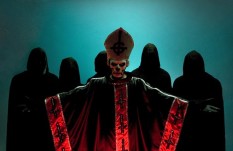 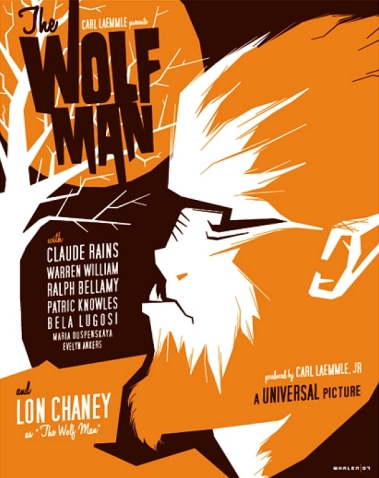 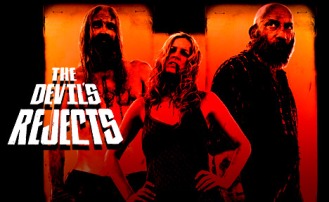 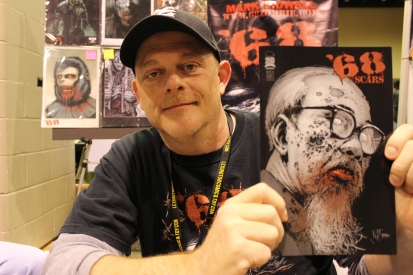 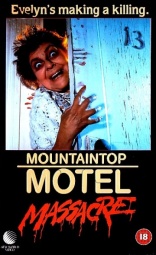 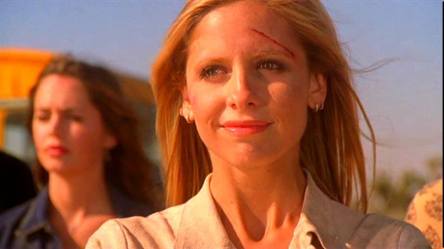 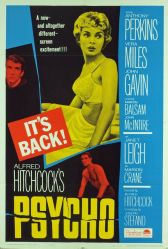 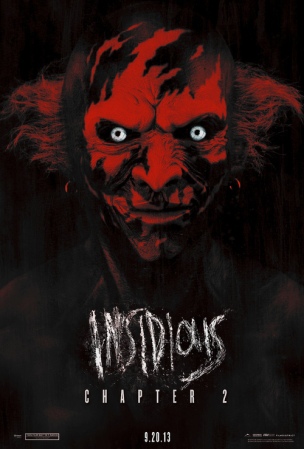 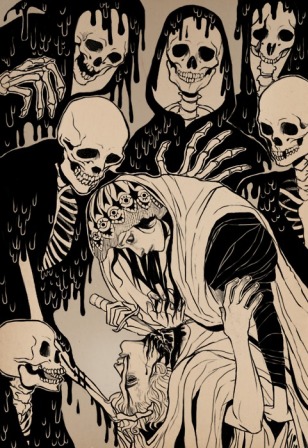