Rick and the group are as close to an ideal life as possible at the prison. Will they be able to hold on to humanity in the face of a new evil? Written by Scott Gimple and directed by Greg Nicotero.

After a somewhat lackluster season three, the new season of The Walking Dead delivered a powerhouse episode tonight. Scott M. Gimple, the new showrunner, proved he’s up to the task, and delivered a complex and resonating episode. 6-7 months have passed since last year’s finale and the prison has become a home for former Woodbury refugees, and a more personal home to Rick and the new council formed after the battle with the Governor. Everyone has a job, gardens are grown, animals are raised and the former sterile prison is now as close a Utopian paradise as the group has seen. The opening scene of Rick listening to Precious Memories was a charming way to start the episode.

I loved the overhead crane shots of the walkers, or ‘fence-clingers’ as they were referred to. The group still spends a lot of time on fence detail, ramming machetes and tire irons through walkers heads. With so much work to be done, new members of the group are quick to offer their services. The war-weary original group offer offensive and defensive training for the kids, adding some growing tension for things to come.

Tonight was a pleasant surprise if you ask me. Stability was established and the prison is secure and populated with many new characters. There was a lot of one on one relationship moments tonight, implying that nearly everyone has a love or someone special. That usually just makes the eventual death that much worse. Relationships were impressed as important and meaningful, and helped the vague history of those missing months.

Rick has a cool subplot tonight, after meeting a girl named Clara, Rick sizes her up, he gives the speech and deems her not much of a threat. He helps to get food back to her husbands’ camp only to find the man is a zombie head. Good times for Rick.There was no shortage of blood tonight. The fence scenes alone were literally gushing walked blood. I’m taking the high road and calling good job on 30 Days Without an Accident. It had a sense of control and purpose, pushing the entire population in a planned direction.

Michonne was out searching for The Governor, making me wonder how soon before she finds him. Things had a Romero feel in the season premiere; I’m anxious to see where things head.

Is it too early to fear new water or airborne versions of this deadly contagion? Watch next week and maybe we’ll see.

Solid A- kickoff. I really enjoyed it.

1 Comment on The Walking Dead Episode 4.01, “30 Days Without an Accident” Review 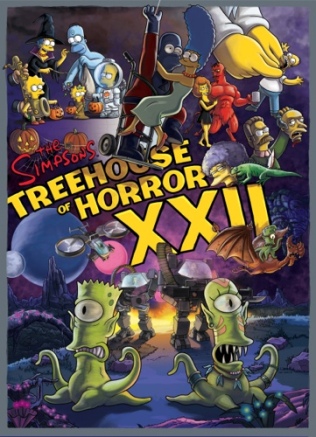 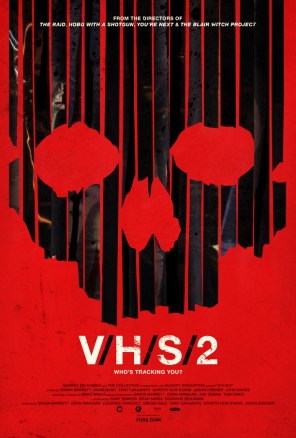 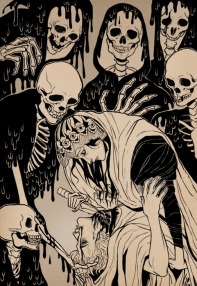 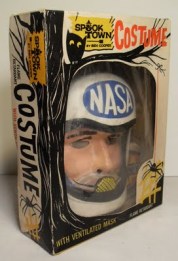 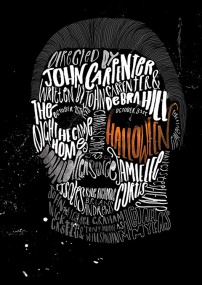 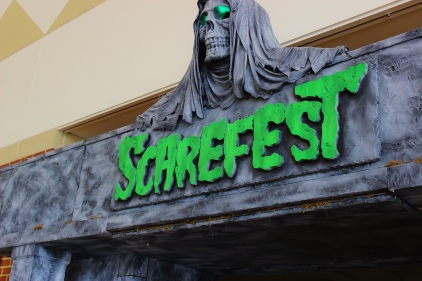 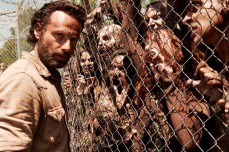 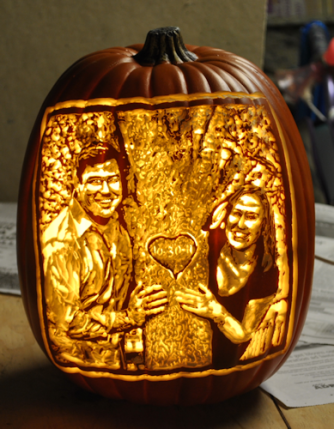 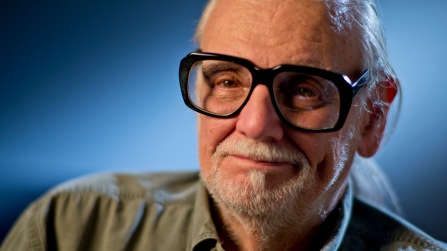 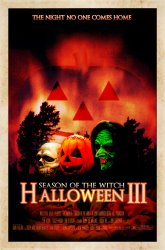 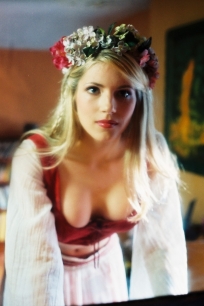 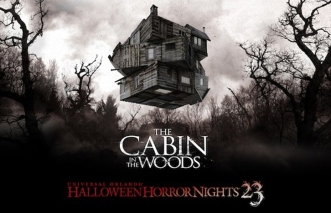 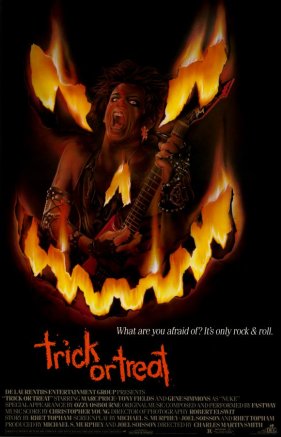 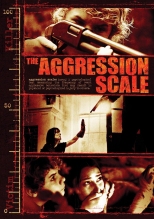 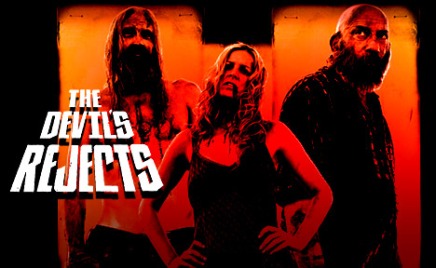 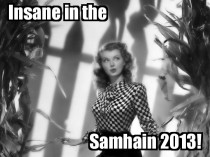 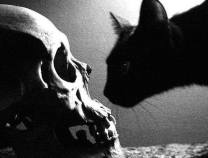 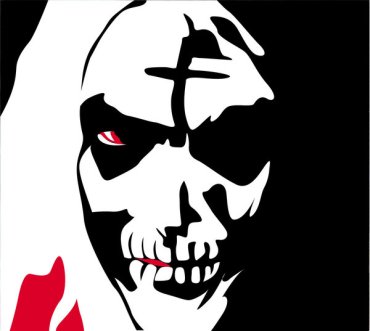 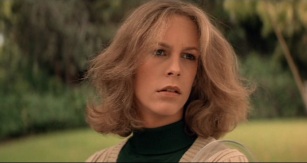 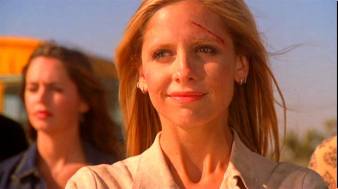 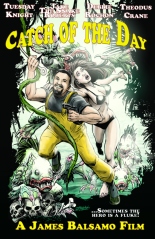 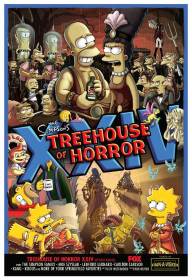 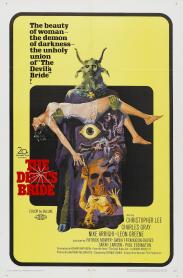 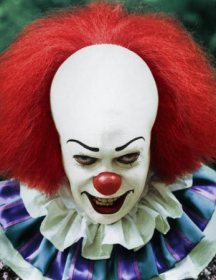 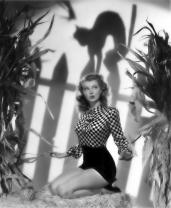 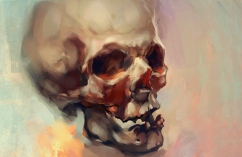 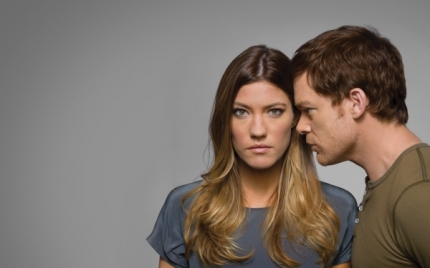 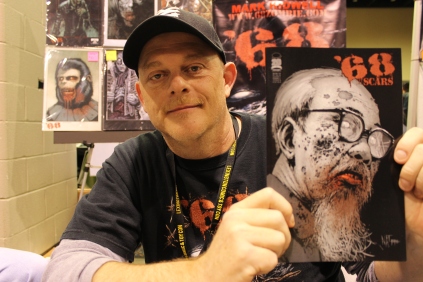 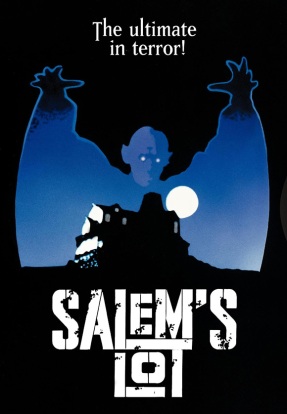